Have you ever heard of anyone photographing the wound and gift? It seems like a crazy idea right? Well we did it.

It all started on a photo shoot in Sedona with my mentor Kendra E Thornbury, where I allowed Lindsay A. Miller to photograph me, in my shame wound, on the red rocks of Sedona.

Lindsay’s and my relationship started before that. I remember the first thing I said to her as I was preparing for my first marketing shoot in her studio.

I was nervous. But because Lindsay is an expert at seeing through the camera lens and capturing your essence, those first photos are amazing.

They showcased, my elegance, my power, my professionalism. They were great images for my website. But I look back at that and see, that they really only captured part of me I thought was appropriate to show.

Over the year I watched Lindsay become even more visible then she already was. Exposing her deepest wound with a photoshoot dressed in a garbage bag, rejected by everyone, alone on the street. 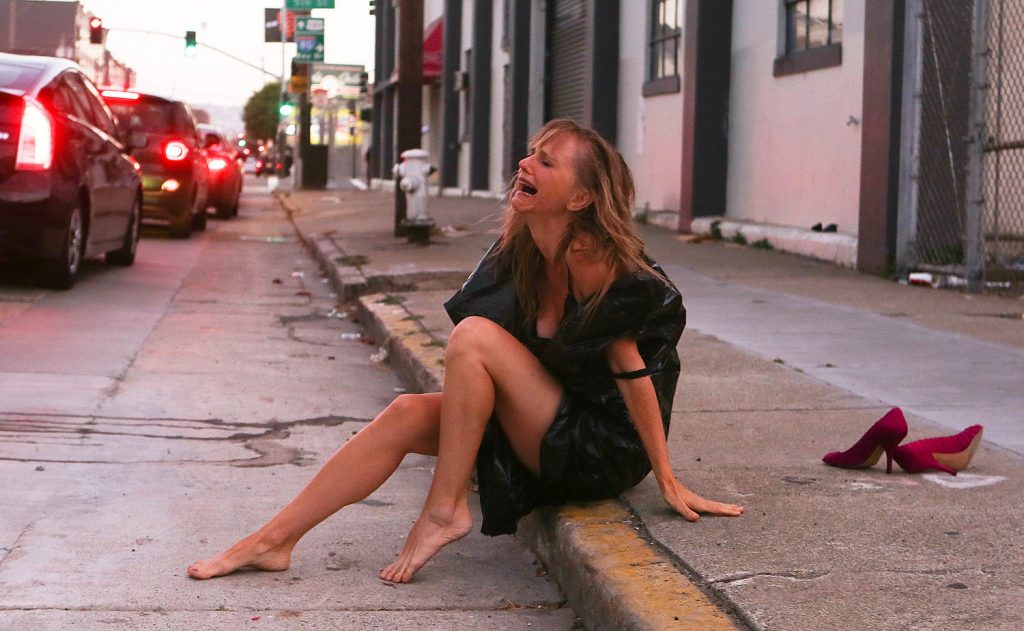 At the same time I was deepening my understanding of how our childhood wounds prepare us for doing our divine right work in the world. And once those wounds are mined for their gifts, they lose the sting, allowing our essence to shine forth magnetically in the world.

So there I was allowing Lindsay to photograph me, in my shame wound, on the red rocks of Sedona. 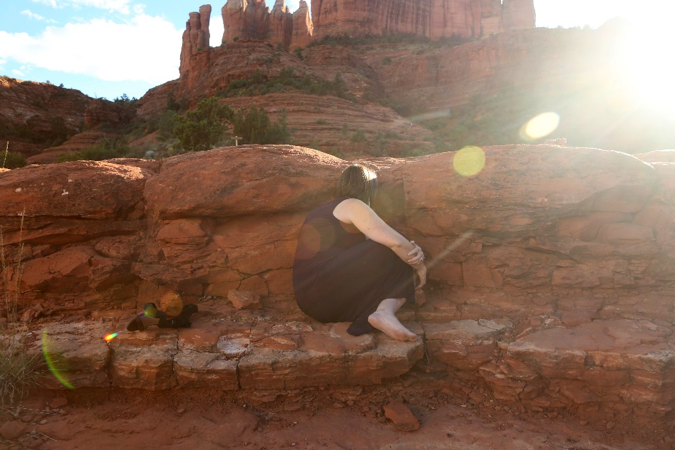 The feeling was easier to access that I thought. I tried to crawl into a crack. Shame wanted me to disappear.

Because I allowed my shame to be witnessed, to be seen, it broke me open. It allowed my sensuality to spill out, and with it the power of being a fully present, feeling WOMAN in the world.

I felt the world’s hunger for something better. I stood taller, stopped hiding, and placed my stake in the ground for healing women’s souls. 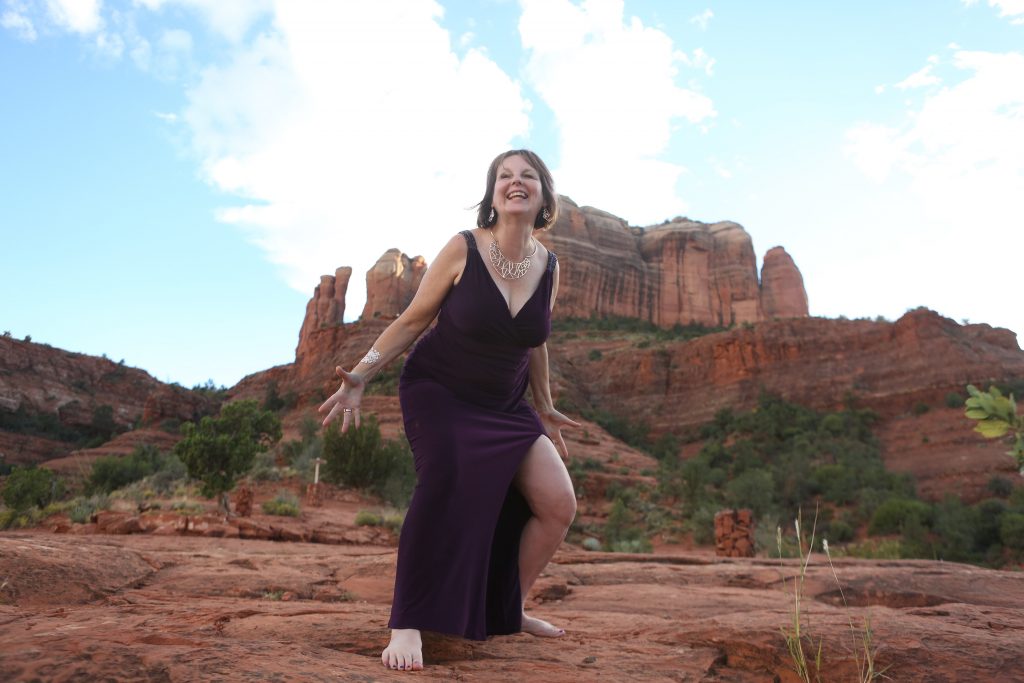 When I launched the Art of Feminine Marketing yearlong program, I knew that that transformation with Lindsay had to be a part of it.

Our work was a perfect match.

Not only was I working with woman identifying their wound, I was mining the wounds for the gifts. Knowing the gifts of the wound allows one to move forward not from the pain of the wound but from the gift.

I had seen it captured in my photographs in Sedona, but Lindsay had also mined her wound for her gift and photographed them too! She had taken a second photo of herself after the grief of rejection was released, showing her true worth and the love the world held for her.

We started with a weekend of wounds work. First mining the gifts in the wounds to discover the unique healing magic each woman brings to the table.

Then memorializing the wounds with photos. Capturing their power, thanking them for their gifts, releasing the sting of the wound.

The second weekend we headed to New Orleans, a city that vibrates with passion. I guided the deepening and widening of each woman’s connection to her own Divine Feminine. On the third day it all came together in an epic divine feminine photo shoot.

Over the next few days, Lindsay and I will be sharing the results of this work on Facebook. You can witness these amazing women at https://www.facebook.com/coachjulz.

We would love to hear your thoughts and feelings as you view the power of each of these women.