Photo Release. When the magic is released…

The wound has a way of creeping in, influencing everything, until we look at it directly. It is sly and hidden, causing us to hide our true selves, our soul-mission, or deep desires.

The wound whispers, “it’s not safe… not safe.”

For Shawna Barnes, the wound said, “You are a fragile, vile woman.”

She wanted to start a movement, the Anti-Fragile Woman.

Yet her own wound held her back. Kept her small.

When I bring my clients together for the first retreat in their year-long program, I ask them to dig into their wounds, to discover what gifts they might hold.

Shawna was surprised by her wound. She hated the idea of being fragile. And she hid the belief handed down from generations that she was vile simply because she was a woman.

But she did the work, pulled marketing words from the wound, and discovered how this very wound had prepared her to show others the way to their own strength.

On the second day of retreat, we took the women to a parking lot with abandoned buildings, and weeds, and a few stray (but well fed) cats.

Shawna looked around, said “here” as she curled into a helpless, fragile ball without direction, approval or agreement. 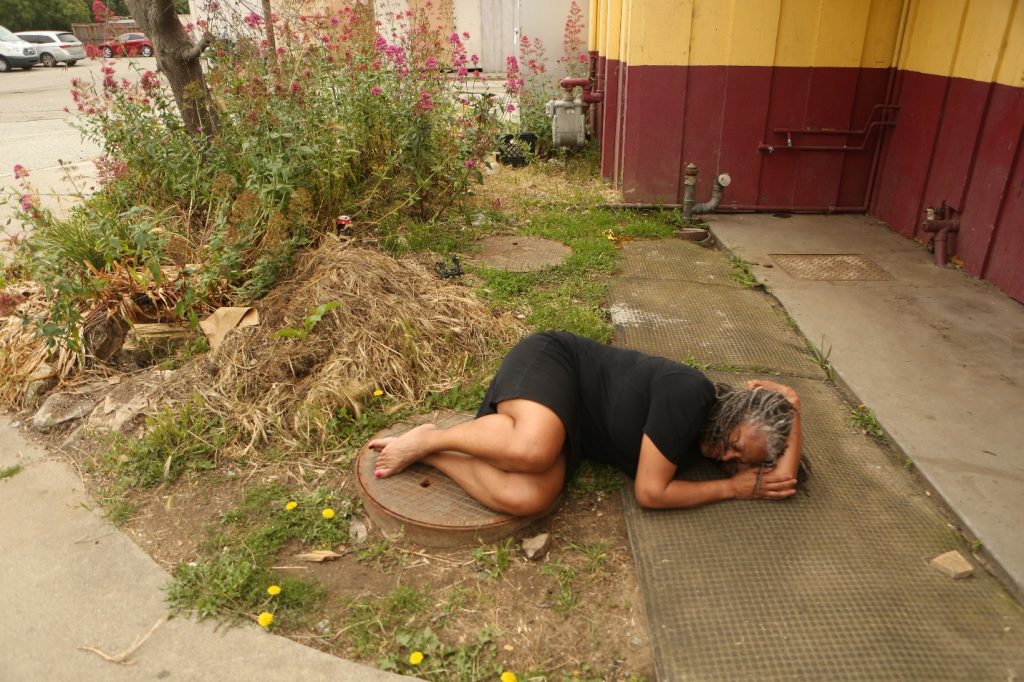 The wound, just by being brought into the light, began to loosen its hold on Shawna.

That night, as the other women were comparing notes, I went looking for Shawna. She sat on her bed, sobbing. The wound, in its fullness, poured out of her. She allowed its release as I sat with her and Lindsay took more photos. A witness to her power and bravery.

The next day, Lindsay showed us the photos. Our hearts melted in love for her. And Shawna understood for the first time that there is strength in fragility.

I witnessed Shawna change over the next few months. On our coaching calls she reported that she was taking a stand for herself, and it felt good. She made huge moves to grow her business. She found her soul’s purpose. She put a stake in the ground for the women she is meant to serve. She gleefully told me she knows exactly how to do the work she has wanted to do for so long.

Then, we went to Maui.

We told the women they would be photographed as their Divine Feminine Essence.

I could see the power in Shawna, especially now that she had released the pain of the wound. I reminded her of that, and she agreed. In the depths of her soul she is a Powerful, Source-erous. A woman who manifests magic in the world. A woman who empowers others to manifest their magic.

She stood on the edge of a cliff, and we watched her magic rise in her. We felt her power inviting us to partake of the Divine, to create lives that are richer and free. To own the potency within us. 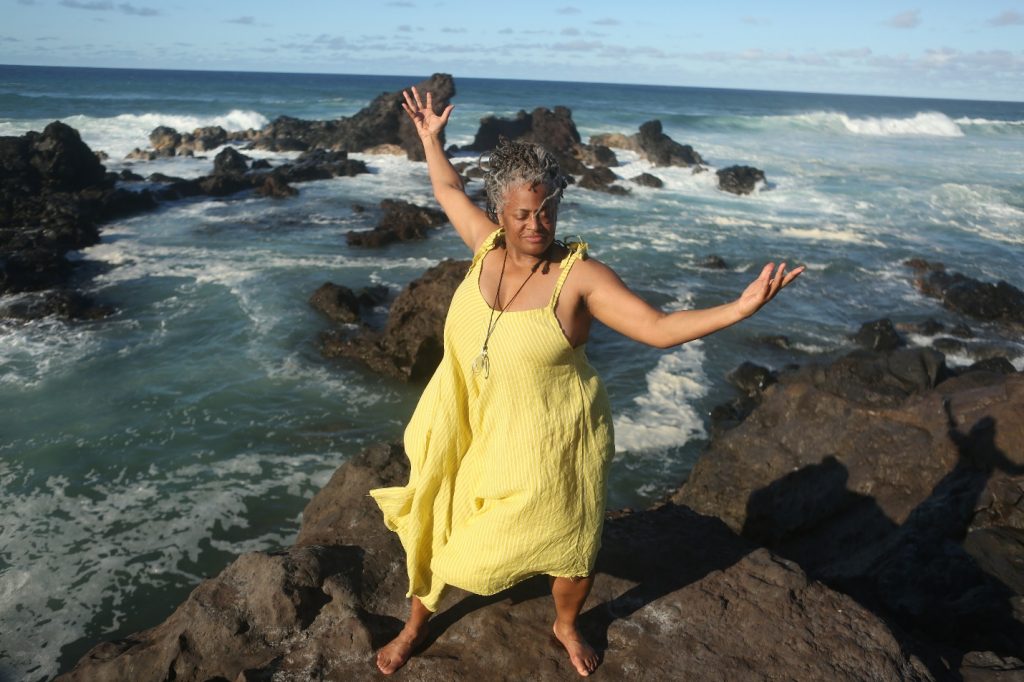 I say YES! More magic, more feminine power, more aliveness. This is what the planet needs. This is how Shawna will help save the world.