Photo Release. When its good to let the anger out

Imagine standing in front of your friends and your colleagues and letting all of yourself be seen: not just your success, competence, and power… all of you.

Allowing your fear, your moments of hopelessness, even your anger to be expressed.

Because this is what Lindsay A Miller and I ask of the women in my Art of Feminine Marketing Sistermind program.

I work with them during the first retreat of my year-long program to discover their deepest, core wounds. The fears that keep them awake at night, the beliefs that keep them from greatness.

I begin the healing process by helping the women pull important marketing language from their wounds and showing the women how these wounds have prepared them to uniquely serve their clients.

Then, Lindsay honors the wound with a transformational photoshoot, giving space and love to the part of each woman that was wounded.

For Shannon Whitaker the wound was “I am a stupid, lying bitch”.

Somewhere in her childhood she had picked up this belief. She then worked her whole life to prove how honest and reliable she is. She opened a successful and highly trusted accountancy firm and is highly competent. The truth, that she is smart, insightful and able to plot profitable paths to success for her clients, crossed sword and shield with her wound.

The war inside made her stressed, constantly over-giving, leaving no time for herself.

Deep inside, the wound festered. Her anger at the belief grew.

When we took her out to the site of the photoshoot her eyes narrowed into angry slits. We felt her energy brewing. When it was time for her to be in front of the camera she frowned. Then she exploded. 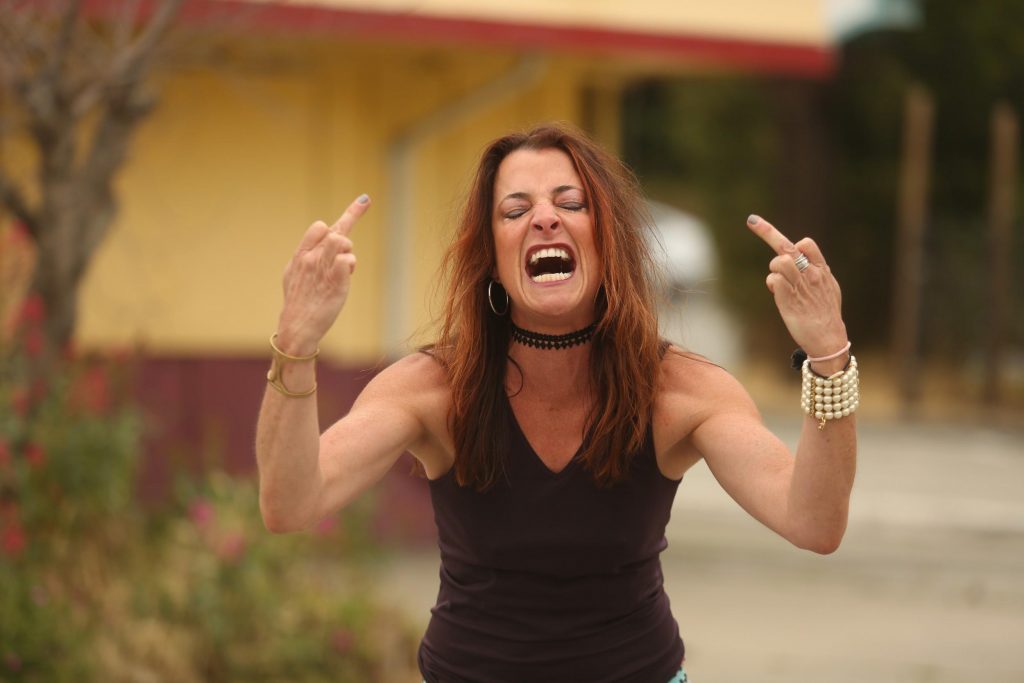 We looped a rope around her shoulders to hold her back. She lunged forward. For just a moment there was struggle.

Months later we took the women to Maui. We were here to photograph them in their Divine Feminine Essence. We had had months of working together after the wounds retreat to integrate all they had learned.

Shannon reported that her business had grown and she had reached her goals! But more importantly, she felt more at peace with herself, her teenage daughter and her fiancé.

Her true essence wasn’t the angry, stressed woman Lindsay had photographed earlier. It was a Goddess who is sexy, passionate, wild, fun, spirited, free, and alive.

Dressed in a traditional outfit her father had custom made for her in Vietnam, a waterfall and jungle behind her, Shannon opened her arms and allowed the energy of Mama Earth to fill her. She became, before our eyes, the highest expression of the feminine. In that, she attracted others, outsiders who stopped what they were doing to gaze at her. 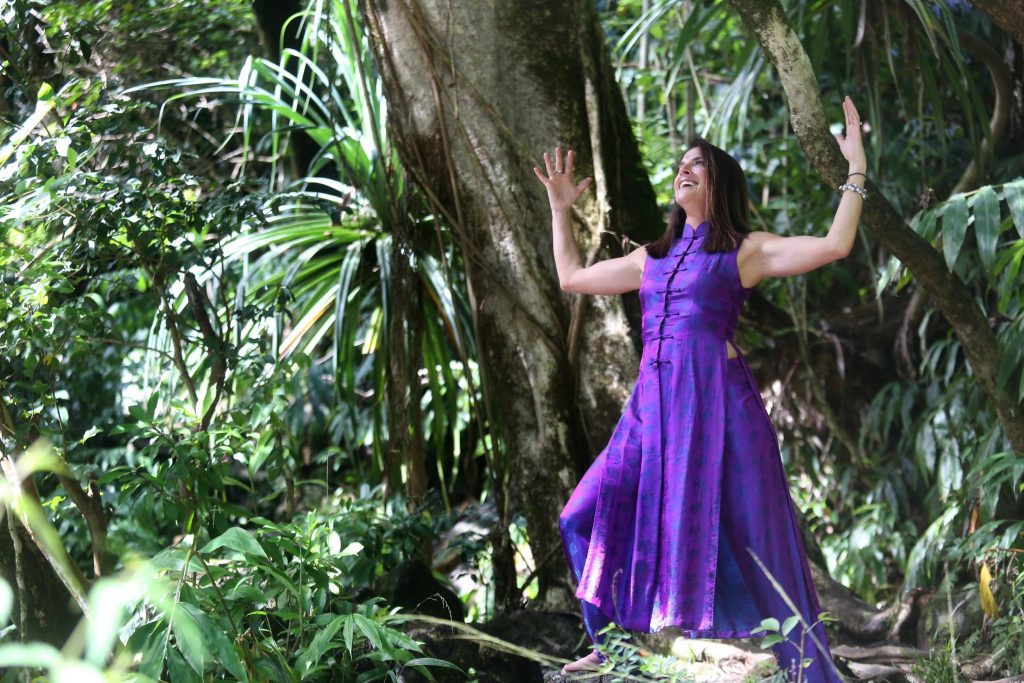 We felt blessed to see her beauty.

We say, “Yes, more of this please. More of you Shannon.”