Society tells us to get over it, to move on. And so we try. We tuck our wounds away in the shadows, hide them beneath layers of bravado.

Hidden underneath, they eat away at us.

Yet, sometimes the person wears their wound on the outside like a shield.

At the first retreat of my Art of Feminine Marketing Sistermind program, Tawnya Anderson arrived wrapped in scarves. She couldn’t relax and had a hard time even closing her eyes to meditate. She was on alert, ready for whatever attack might come.

I guided the women through a process to find their core wound. Tawnya’s was being stupid and useless.

She had ended a marriage a year before that left her feeling wary and on guard. Her wound told her she had been stupid to marry this man, and useless in protecting herself from the fallout. At the same time she was struggling under the weight of a business where she was making promises she couldn’t keep in order to be seen as useful.

On the day of our photoshoot to honor the wound, she wrapped herself in a turtle neck, hoodie and fingerless gloves. She stood, frozen, peering at the camera with fear. Hiding herself behind the wall of an abandoned building, her pain, her anxiety emanated in waves. 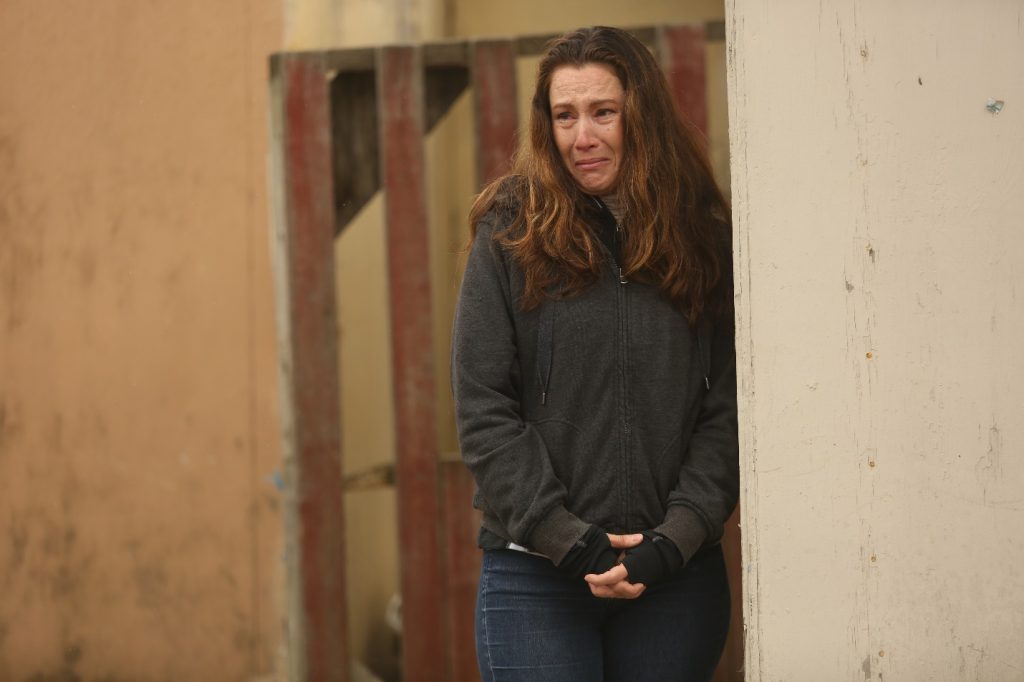 We held our breath, as Lindsay A Miller photographed, pushed, urged her to let it out.

Then, Tawnya had enough. She grabbed an abandoned flower pot and threw it. Then another and another. I tossed them back as Tawnya through them with increasing fury to the ground. Over and over. Lindsay captured her process on film. Moving all the energy out of her body. Releasing years of being made to feel less-than. Years of telling herself she was useless, stupid.

When she returned home, she was changed. She rearranged her work schedule so that she had time and space for herself. She set her promised deliverables so that she could meet and exceed her client’s expectations. She took charge in client meetings in a way she hadn’t before.

Her clients loved it. She was able to raise her rates to align with the work she was doing.

And because she was now taking time to refill her own well, she was able to get more work done, in less time.

By the time we arrived on the island of Maui, the essence Tawnya would embody on this retreat was evident. 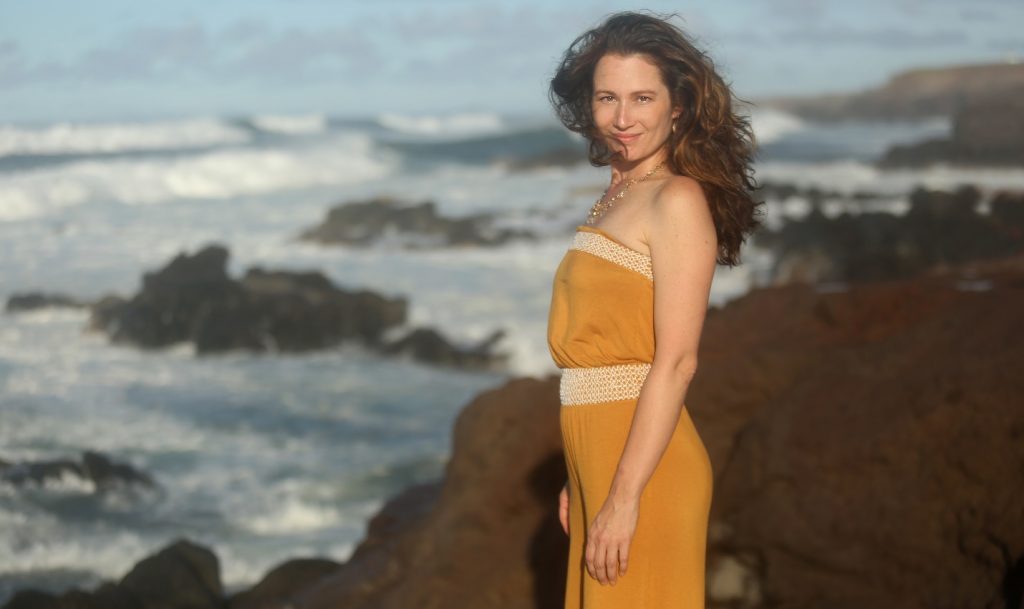 We laughed and were deeply moved.

We knew that Tawnya’s claiming had power. That her vision had already been created.

She is making it real in the world. She is becoming a fortune 500 CEO.  And she is bringing a few of her clients along with her!