Rituals to Raise Your Vibaration

and Increase Your Income

Get the Guide and regular info & offers on building a business that honors your Divine Feminine and fills your bank account.

Growing up, I was treated differently than my younger brothers.

My dad said he “…raised my boys to get along in the world and raised my girls to be taken care of.”

I created a belief about my own value. I was fundamentally flawed and not as good as the boys.

With a low sense of self guiding my choices I found myself in an abusive marriage.

I put up with the constant verbal assaults, the shoving, his breaking my things, his punching holes in the walls and his cheating because I was afraid.

I stayed in it for 20 years because I was afraid I couldn’t make enough money to take care of my children without my husband. I believed that I was not as valuable in the work force as a man.

I felt trapped, on edge all the time and worthless. I tiptoed around the house, watching for a sign he might blow up. Always surprised and terrified when he did. 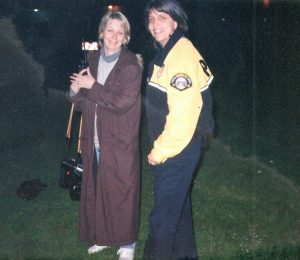 In the world I was a warrior. I was given multiple award emphasizing how important I was. Because of the recognition I received, I felt valuable. But I was suffering inside and worried that everyone would find out the truth.

At home I learned to hide who I was. I hid the powerful, world changer and played the good girl, the compliant wife.

Playing the subservient wife lessened the chances of an abusive outburst. My journals from those days are filled with sadness and confusion.

What was wrong with me that made him not able to cherish and love me? 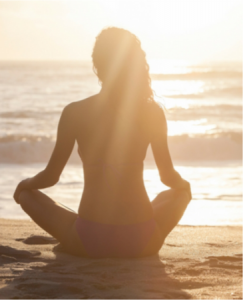 Early on I learned to meditate. It became a lifeline, helping me hold onto some sense of myself as valuable and loved.

Deep in meditation one day, I had a conversation with my Highest Self, about my future. She told me that I could either leave the relationship, or stay and die.

It was my choice.   And so I left.

I threw myself into self-development. I attended weekend workshops, hired coaches, a shaman and an astrologer. I began to uncover what my soul had always known, that I am valuable, intelligent, capable, and have a big mission.

When I met Brian, my current husband, I knew that all of my self-improvement work had paid off. He is my greatest supporter, representing a healthy version of the inner divine masculine for me.

Shortly after I met Brian, I discovered the Coaches Training Institute and, after an intense year of study, became a certified life coach.

Life became different than those early years with my first husband. I had rediscovered my truth. I was doing work I loved. It thrilled me to see my clients wake up and discover their own power.

But another crisis was coming.

Suddenly, my business needed to pick up the slack.

I dove in, hired a coach, and learned everything I could about marketing strategies. I applied the principles, and I doubled my income in 3 months, tripled it in 9 months, and made more money that year than I ever had in my life!

It was exciting and fun.

But something was missing.

Like thousands of women before me, I mimicked the success of the men who surrounded me in my industry. I thought I had found the golden path.Then a funny thing happened. While business was good, I hit a plateau that I could not surmount.

Because I had learned so early in life that, “Girls aren’t good enough,” and had that reinforced through my whole first marriage, I hid the girl part of me.

My marketing was bland, generic, and didn’t reflect the truth of who I am. 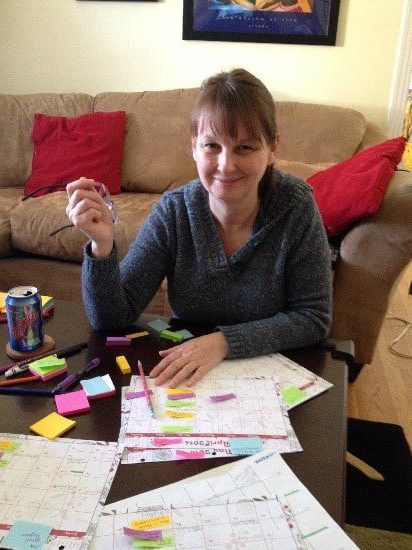 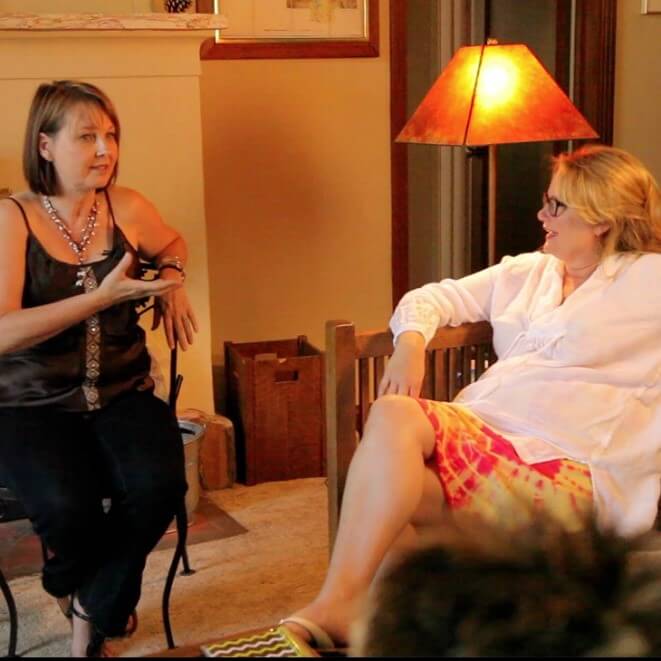 I am a woman, a witch, a powerful being.

My powerful feminine was calling to me.

The Art of Feminine Marketing started to court me. I looked back and saw that I had trained my whole life to bring this body of work into the world.

As I recreated my business around the marriage of my Divine Feminine Spirit and my Divine Masculine Energy, everything fell in place.

Today, I am honored to teach wildly different, world changers; coaches, teachers, healers and mystics, that success, freedom and impact are inevitable when business is fashioned from a feminine, intuitive, soul-whispered practice supported by dynamic heart centered marketing strategy.

Rock Your Profits the Feminine Way

Assessment call with me